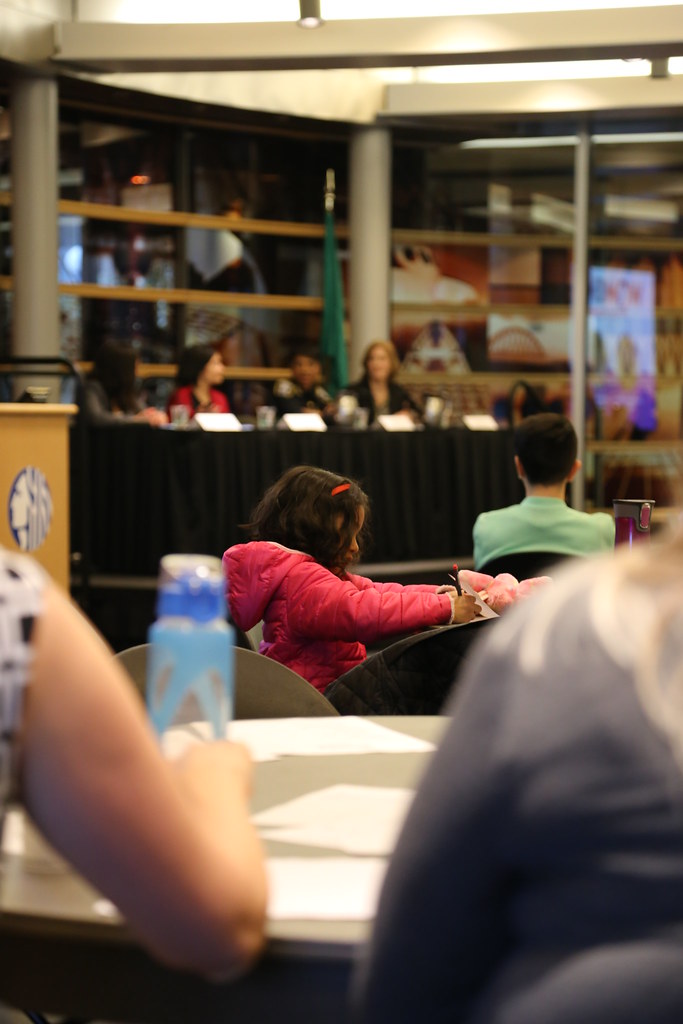 For Chicago native Liz Zimmerly, a move to Seattle was an initial test run to see if it was a place that she and her family would enjoy living. Ten years later, they are established Washingtonians who embrace the natural beauty of the PNW whether it’s camping, gardening or exploring the tide pools near their Rainier Beach home. The outdoors also serve as a training ground for Liz, who competes in the annual Seafair Triathlon (this summer will be her 3rd year).

Liz is City Light’s manager of Performance Support Services, and she has helped to implement programs like the Race and Social Justice Initiative, Women and Minority Business Enterprises, the Business Case Process and Benchmarking and Best Practice Research. “My team and I are responsible for managing several programs that serve the utility. It’s a common theme that the programs are focused on helping the utility be efficient, effective and equitable in the way that we do business,” said Liz. The work draws on Liz’s technical expertise as an analyst in the energy and environmental field, as well as her social justice leadership experience with organizations such as Su Casa, a house of hospitality for homeless women and children on Chicago’s Southside.

Today, as the world celebrates International Women’s Day, we asked Liz to share City Light initiatives that are raising the visibility of its female workforce, specifically the “Women in Energy” group that’s led by Sarah Davis. In keeping with this spirit, Liz also talked about the two women whom she admires most…her grandmother Virginia Doede and former U.S. Secretary of State Madeleine Albright.

Liz with her son Elijah after the Seafair triathlon. She competed in the sprint distance and he completed his first kids’ triathlon.

“I’m very excited about this ‘Women in Energy’ group that’s forming. The group is just getting started (spread the word!), but it’s something I’ve always wanted to see here. With my engineering background, I’m used to working in organizations where women aren’t in the majority. I’ve even worked in a few places where I was the first woman doing different roles. While City Light does have many successful female employees, we’re not represented equally in all different parts of the organization…some of the trades, our top leadership. When I see those kind of outcomes, I think that City Light is missing out by not having everyone’s voices in the room. So, it’s an opportunity. As women, we have shared experiences and it can be very encouraging to come together and support one another in terms of mentorship, career advice and other avenues.”

“One of my heroes is Madeleine Albright; the first female U.S. Secretary of State, fluent in multiple languages, completely brilliant and accomplished. She plowed the way. I’m most inspired by my grandmother Virginia. She went to college, which wasn’t very common for women at that time, and wanted to be a doctor. She was married right out of college, had six children and went back to work in an office once her kids got older. I just always loved her kindness and her love of learning. She was somebody who taught me about loving and accepting everybody and is my inspiration for supporting City Light’s equity work.”

Thank you, Liz, for sharing your drive and motivation, inspiring others with your work and for being a part of the City Light team since 2011.